The bold journey of a new tech start-up that faced impossible odds. 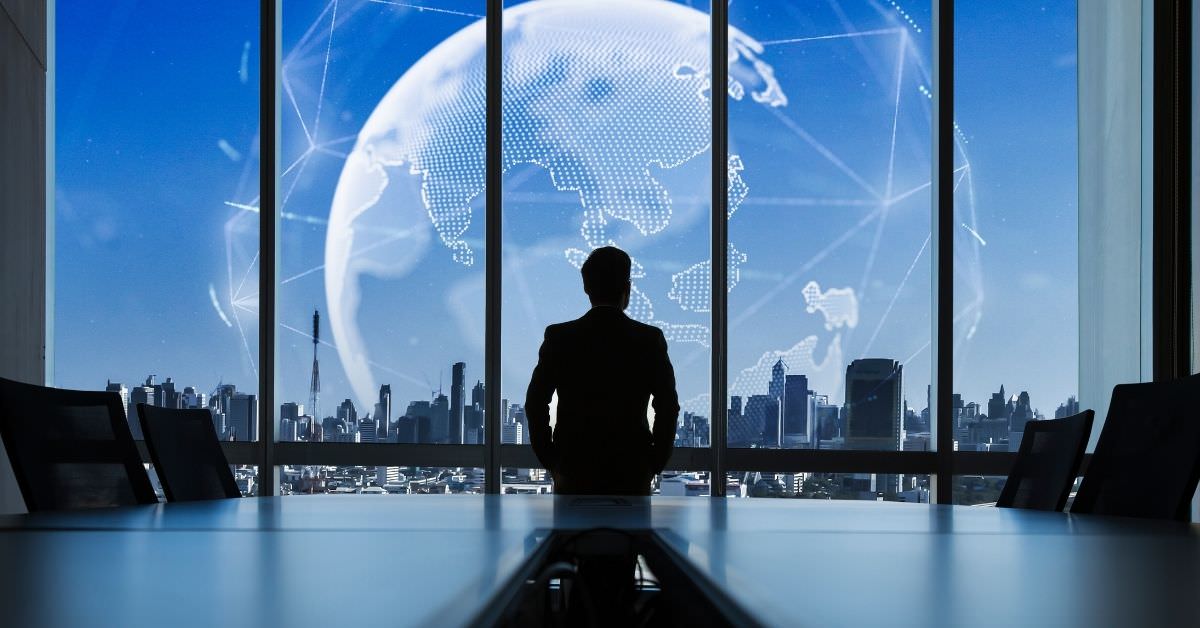 This article first appeared in Mail & Guardian and IOL

Zale Hechter, the CEO of Cliqtech, saw a gap in the market as early as 2009. That gap was to offer a new tech solution in the fiduciary services sector. The sector was still operating on paper-based, vastly inaccessible and not very well understood business practices. Most consumers had no understanding of the products on offer. There were no technology-driven solutions that made it any easier.

Zale’s vision was a tech-driven product that would provide real value and disrupt and revolutionise the fiduciary industry. The goal was to offer expert fiduciary products that industry players could tap into to scale their business, and the end-user could easily access to preserve their wealth. It was a win, win, win. Consumers would have improved fiduciary services, specialists could offer new products and grow revenue, and Cliqtech could have a positive social impact. Most importantly, it was an opportunity to make a constructive difference in people’s lives.

Disrupting an industry isn’t so easy and has it challenges, heartaches and disappointments. It was only seven years after starting the business, in 2016, that Zale began to see positive engagement with the solutions he had to offer.

Good partnerships formed a solid chunk of the foundation in the early days of Cliqtech. A good friend of Zale’s, Mike Hinton was there as a partner from the beginning. Partnerships became more and more vital along the way as Cliqtech formed alliances with Thekvest, Imvelo and Tribe all of whom brought a unique skill set to the table.

After bootstrapping the venture up until 2020 Zale decided to raise third-party capital. The capital was used to meet the growing demand of their first product, SmartWill, adding human resources and implementing technological improvements to the product.

SmartWill, conceived in 2017, is an online Wills platform where South African citizens can create a watertight will. The Will ensures they secure their wealth for their families and loved ones. Gaining traction in B2B sales was a battle in the beginning. They had a great product but couldn’t convince the corporates to give them a chance. So, they decided to pivot and launch SmartWill as a brand to the end-user market. In this way, they could prove the concept worked and go back to the corporates with a working case study. As a result, Cliqtech now has numerous large corporates as customers and thousands of SmartWill users.

One of the most incredible milestones of Cliqtech was employing 12 people in one day. They had lost their jobs due to the Covid-19 pandemic. Zale recalls,

“being able to create employment during a time where the pandemic had destroyed livelihoods is part of the reason we got into building a business. Business needs to be about more than profits. It’s about uplifting communities around us”.

Zale says his biggest mistake was believing that if he built a tech system, ‘they will come’. This error cost him much of his savings and resulted in the first platform being scrapped. They had to reinvent themselves and start from scratch. Zale would encourage entrepreneurs that the best approach for new ventures is to build a minimum viable product first, test the concept and then invest fully.

The second lesson he learned is to partner well. That means with business partners, suppliers, employees and clients.

“We partnered with strong and well-known corporates in South Africa, which have made all the difference to our business. We have also built a reputation of being a global leader in what we do”, says Hechter.

An independent cross border survey conducted by a prominent South African corporate ranked Cliqtech as the number one service provider in the Fidtech sector. Zale says what makes them so good is their team. Their focus is not just to provide a great product but also to tackle socio-economic issues like people dying without a Will. He believes that every Will a customer signs up for is a positive step toward real economic change.

Cliqtech achieved 500% growth during the Covid pandemic when many businesses were sadly closing their doors. They also assisted corporates to scale their business using their technology. Their unique offering unlocks sales for their clients by bridging their business’s administrative function, which makes no money, with the sales activities. Traditionally departments like this work independently, but the technology Cliqtech created unlocks new opportunities for corporates by creating products that didn’t exist before. Also, they help to mitigate risk around those products and give their clients new insights into their customers’ behaviour.

Cliqtech has taken something complicated, tedious, intimidating and perhaps difficult for a person to discuss and made it relatable, comfortable and accessible to the man on the street. Not only are they solving a local problem, but a global problem of wealth being lost for generations due to poor administration.

Cliqtech started, and now dominates the Fidtech industry in South Africa. They are also among the world leaders as one of the most advanced businesses in their sector with no signs of slowing down. They have seen most of their growth in the last two years and have their sights on having a global impact through intelligent technology and a heart for people.